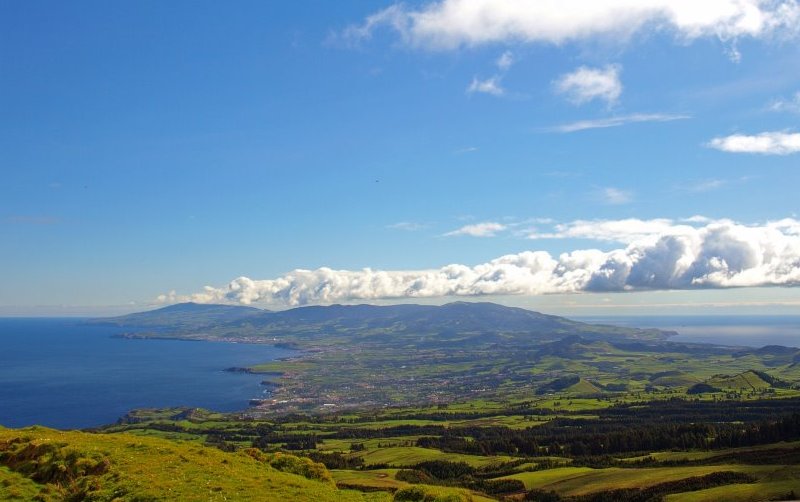 All this is caused by the Hot Current of the Gulf that passes through the Azores and later influencing the Azores Anticiclone.

Rainfall is more regular during the winter months, however it rains sometimes in summer but less than in winter. Another factor is the high relative humidity of the air, which characterizes the climate of the Azores (77% average per year). These two factors are very important because it helps the island go green all year round, which is why São Miguel is considered the GREEN ISLAND of the Azores.